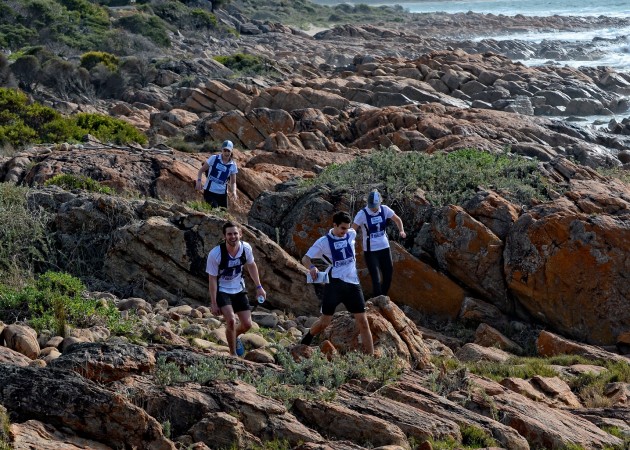 The Great Adventure Challenge has been run and won for the first time in WA. The weather gods were angry with pouring rain, lightening and strong winds at times throughout the day. Despite this the teams conquered the elements and the challenging navigation and finished with smiles.

Congratulations to team Ferrier Hodgson who crossed the line first and got to take home the coveted trophy, they were last seen heading off into the darkness still celebrating their achievements. KPMG were the top fundraisers for the Starlight Children’s Foundation, perhaps the bigger accomplishment of all! Donations for the event can still be taken so keep those much needed funds coming in.

Photos have started to be posted on Facebook so keep an eye peeled as more will be posted as they become available. Full results with splits are now available here.

Now that Western Australia has had their fun, all eyes now turn to Queensland whose turn is next. Look out Maroochydore, the GAC is coming…