The GAC is coming to WA 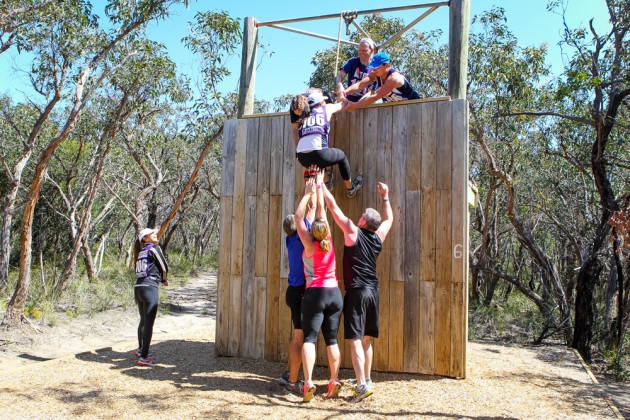 We are very excited to announce that the GAC is coming to Western Australia on Saturday 19th July 2014. The decision was made on the back of the huge success of the 2013 series of events that were held in QLD, NSW and VIC which raised nearly $500,000 for the Starlight Children’s Foundation.

The exact location is still to be confirmed but is likely to be within two hours of Perth CBD.

Entries are now open! Get your entry in now to avoid the price rise.