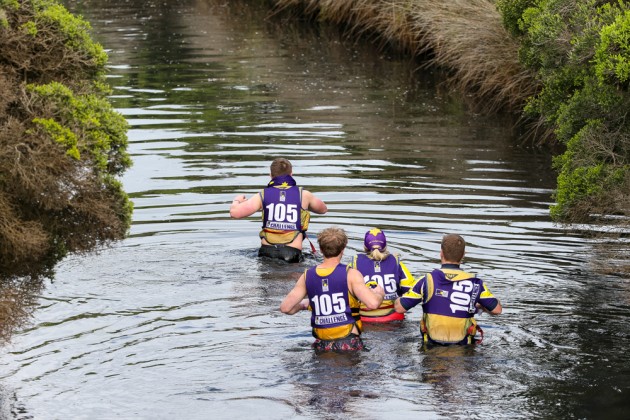 After the successful expansion of the series to QLD and VIC last year, the Great Adventure Challenge, has now raised $1,390,252 for the Starlight Children’s Foundation – we are proud to announce the expansion of the challenge in 2014 to include WA. To date some of Australia’s biggest multinational companies have taken part in the event encouraging the corporate world to down tools and take up adventure racing in the name of charity.

This year companies in WA will have the opportunity to participate in their very own Great Adventure Challenge, hosted in close proximity to the major cities. Although fundraising is at the core of this event, it is designed to give companies something back in return for their fundraising efforts – something which they can take back into the office and help them create better workplace communities.